Ready to take your twin turbo BMW to the next level?
How about up to 80hp to the wheels (100hp crank) on a completely stock car, up to 160hp to the wheels on factory turbos, or up to 350hp to the wheels on a fully modified car with larger turbo(s)? The JB4 includes a simple plug and play installation harness and is compatible with all ECU versions and transmission types. It's everything you need to take your N54 powered vehicle from mild to wild!

In addition to several performance maps which can be selected "on the fly" right from the drivers seat the JB4 includes a 100% stock bypass map, a valet mode, ethanol fuel (E85) support, progressive water/methanol injection support, racing fuel map, an auto tuning map that adjusts the JB4 mapping to your current climate, octane, vehicle condition, and modifications continuously, and for those interested an rpm by rpm user adjustable map. Other features include optional in dash gauges for boost and other engine parameters, a programmable shift light, on the fly adjustable torque limiting to aid with launches at the track, an optional 2STEP rev limiter & no lift shifting for manual transmission cars, an optional speed delimiter, and much more.

Remember the JB4 does not require any additional modifications or previous stages. Simply install the JB4 as your first and only modification and enjoy an entirely new fast and smooth racing experience. As you decide to modify your car further the JB4 is setup to grow with your vehicle. Whether you're racing a 100% OEM car on pump gas or a 700whp single turbo drag queen, the JB4 has the perfect mix of performance, features, flexibility, and support to ensure your car performs to the best of its potential! 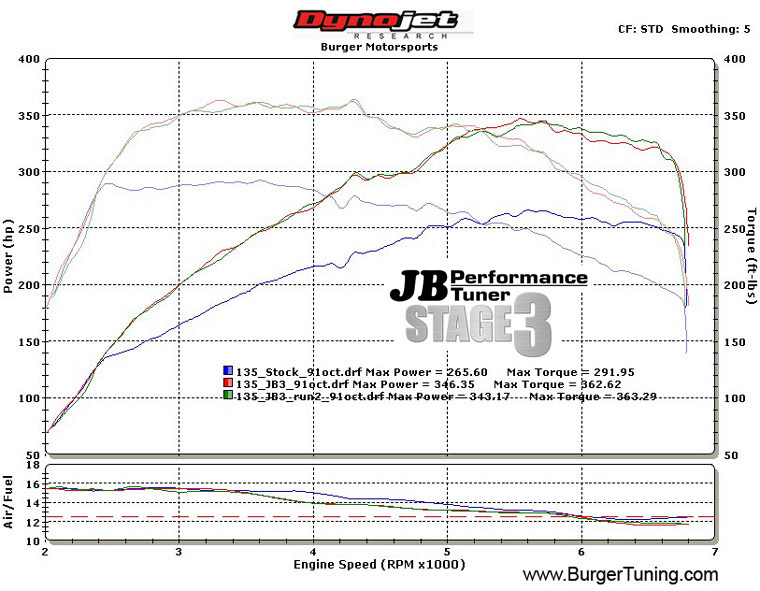 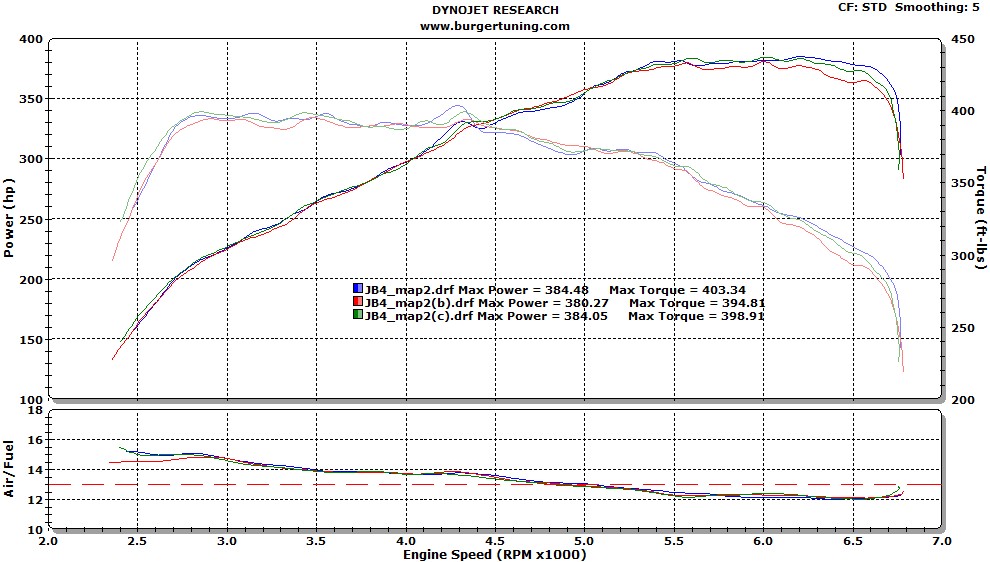