Dragy uses high speed GPS satellites to accurately measure your vehicles performance within 1/100th of a second, producing identical results to the much more expensive and cumbersome VBOX system, in a less expensive and easier to use package. The Dragy software automatically charts slope on all timeslips which you can then post to forums or social media, share with friends, or even upload to the Dragy leader board. The Dragy box is extremely compact at 1" x 3" and can be set on the dash when testing and throw in the glove box or center console when not in use.

In addition there are many advanced features under development including superimposing performance data over your mobile camera, virtual races with friends, an internal feed for photos and performance discussion, and more to come. Runs are saved in both metric and SAE formats, allowing comparisons of 100-200kmh and all metric equivalents. You can also define your own performance windows for measuring both trap speeds and/or elapsed times, time to brake performance such as 100-0, and much more.

The system can be run simultaneously with JB4 Mobile and other bluetooth apps. Requires the Dragy app which is available free of charge for both iOS and Android. For iOS we're waiting for Apple to approve the app so until then email us your apple ID at sales@godragy.com and we'll add you to the test group so you can install it. 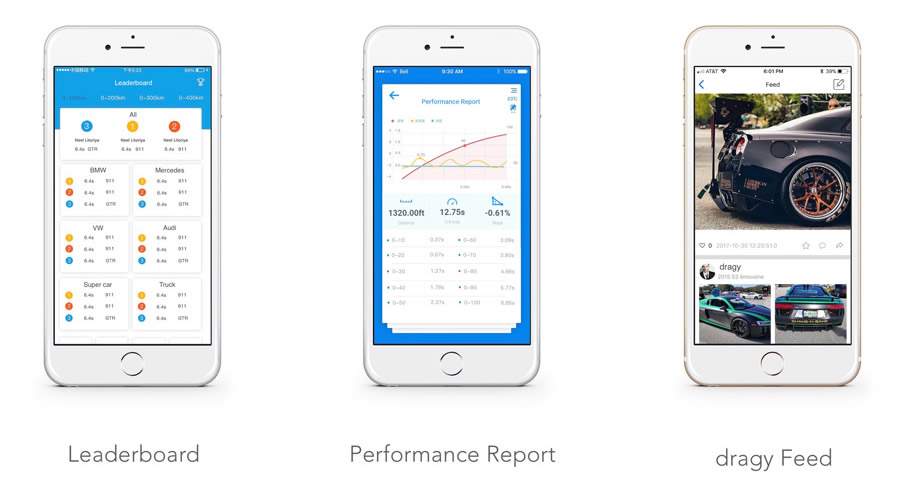 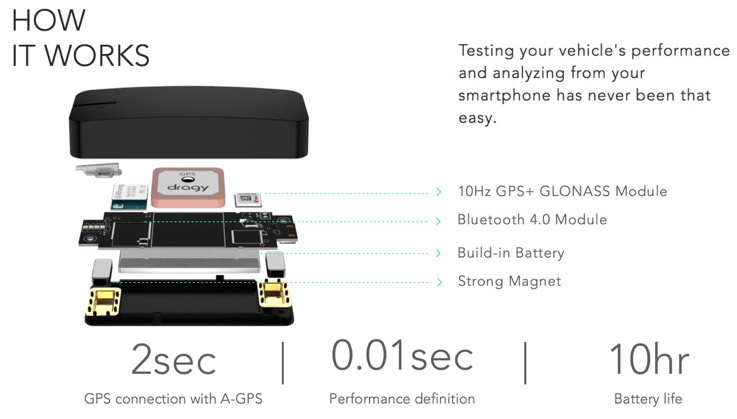 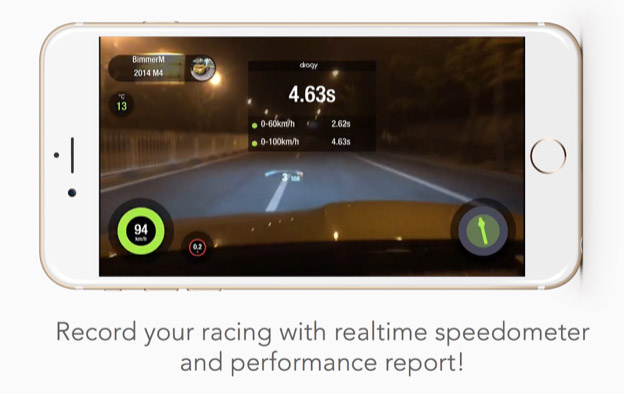